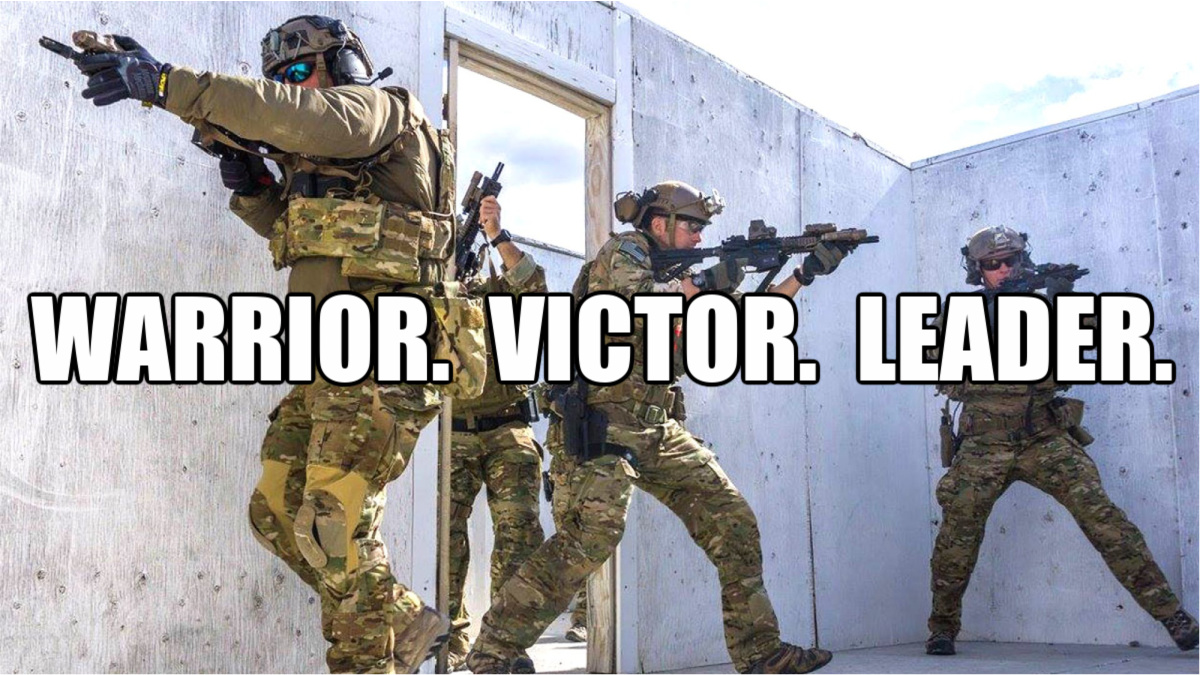 You worked hard to become the Elite Warrior you are today.  In order to achieve mission success you need the gear that performs to the extreme level that you operate.

Focusing on your mission shouldn't include hoping your gear will perform as promised.

It's wrong to compromise on gear which could cause mission failure.

At EOD Gear we understand the consequences you face and can guide you to the best tactical gear that works within your budget allowing you to focus on the target in front of you and win the fight.

We understand how difficult it is to get quality gear while working under a budget.

We've assisted thousands of customers including some well known agencies with their gear selections including SOCOM, FBI, ATF, DEA, City of Indianapolis, State of Tennessee, City of Chicago, NYPD, LA County and more.

We understand you have many choices on where to acquire your gear and we hope to earn your business and include you with the distinguished list of Warriors that come to EOD Gear.