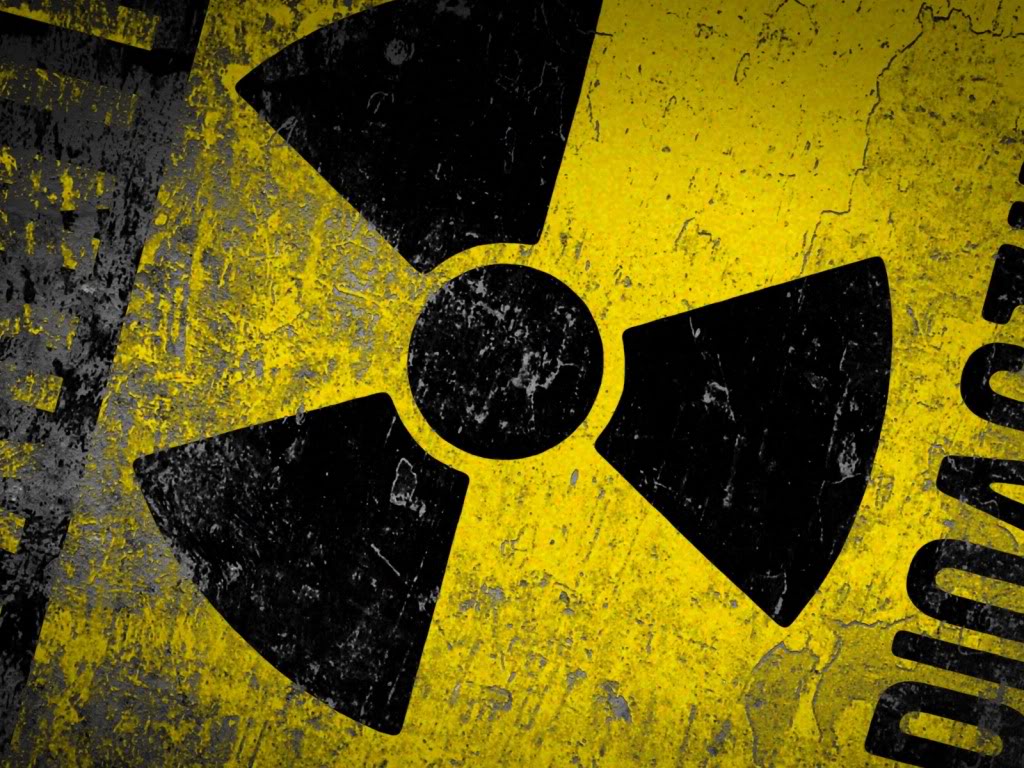 HAZMAT Gear and other levels of PPE have always been part of the Military EOD Tech's arsenal in rendering safe Bio, Chem and Nuke problems.

Navy EOD is specifically more inclined to deal with HAZMAT issues due to the exposure to shipboard activities.  Let's wrap Asbestos around pipes filled with super heated steam connected to a nuclear reactor all of which is designed to either launch torpedoes or Tomahawk Cruise Missiles filled with all kinds of goodies like fuel, rocket boosters and explosives.

At EOD-Gear, we get HAZMAT Gear

The founder, Navy EOD Tech,  Steve Cassidy has seen and worked on plenty of sites requiring the most robust PPE.  One of the worst being Hanford Nuclear Facility in WA state.

At EOD Gear we strive to supply the best gear at a fair and mutually beneficial price.  We want to be your long-term advisor and supplier of HAZMAT Gear.  Whether you are in Mt. Morris, IL or LA (Los Angeles not Dothan in Lower Alabama) we'd like the opportunity to go to work for you.

If you're looking for something and can't find it, let us know and we'll get it in for you or direct you to someone that can.